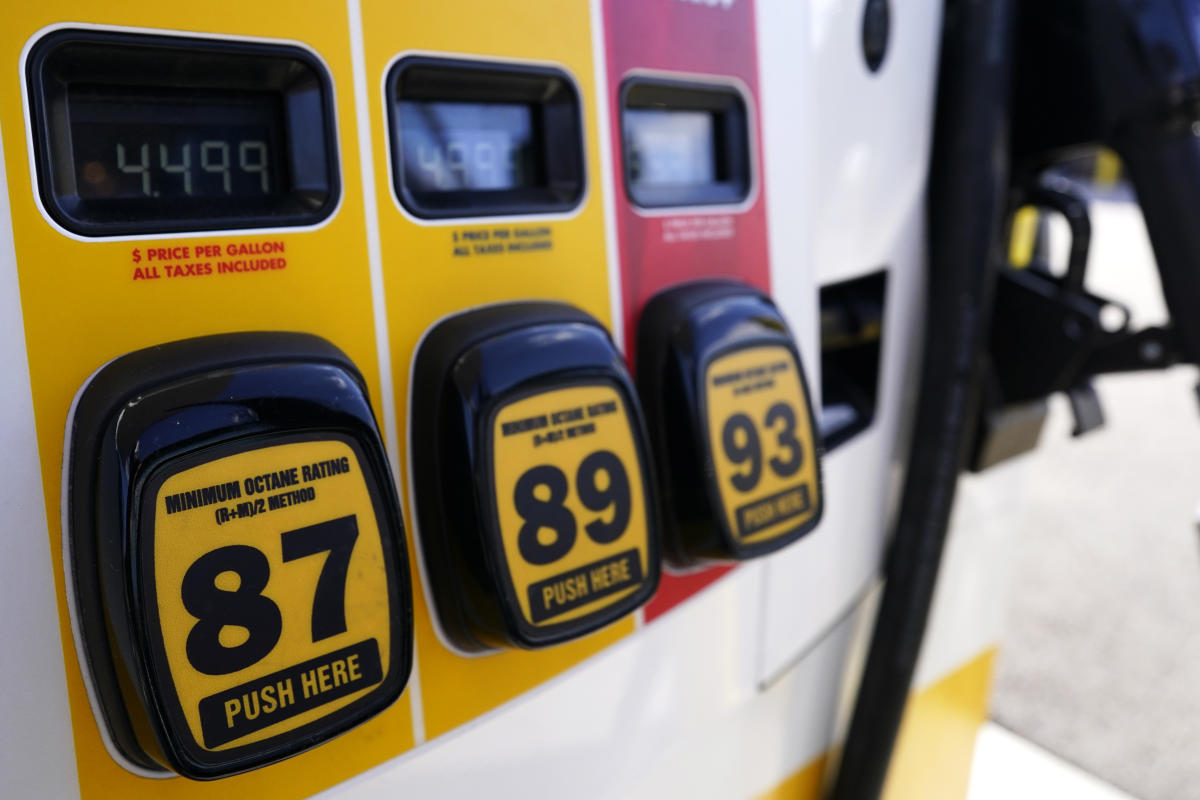 With oil prices still well above $100 per barrel, drivers are unlikely to see much relief at the pump for now.

“May is usually when the futures market in gasoline tends to peak. But this May has brought particular mayhem, if you will.” Tom Kloza, OPIS head of energy analysis, told Yahoo Finance.

The continuation of the Russian invasion of Ukraine is expected to keep oil prices high, he said.

“I think we’re looking at higher prices in the next week or so. And then maybe a little moderation before July. But July and august are going to be sizzling months,” said the analyst.

The Consumer Price Index released earlier this week at 8.3% year over year showed inflation is still red hot. Although prices fell slightly in April, they are expected to tick back amid oil price volatility and gasoline futures at record highs.

“We’re going to se a lot of insidious inflation, because we’re looking at by far the highest diesel prices ever, and by far the largest jet fuel prices ever. And that’s going to manifest itself in higher airfare and pretty much higher everything that moves across the country,” said Kloza.

“We’re looking at epic, epic margins for US refiners right now. Of all the different areas of the business, the people that refine the oil into products like diesel, jet fuel, and gasoline, they’re making epic profits,” said Kloza.

Read the latest financial and business news from Yahoo Finance